The Glades within Timberland Heights is one of the most beautiful township projects of Filinvest. Proudly, it is part of the town of San Mateo in the Province of Rizal. The town of San Mateo, in itself, is a first class municipality located eastern side of Quezon City. It is also approximately 24 kilometers away from Manila closest to the Northern part of Pasig City which is just about 6.8 kilometers.

The Municipality of San Mateo is a fast growing town, commercially and economically speaking. It is even further well-known being home to the Miraculous Our Lady of Arantzazu image. The town is also blessed with ample vegetation, mainly trees, upon its hilly part. Industrialization within San Mateo is fast rising as well according to the Metropolitan Manila Development Authority. The rise of Timberland Heights where The Glades is currently located, a class-A residential project, is proof of the ongoing progress of the town.

San Mateo used to be an annexed territory of Pasig City in the 17th century and that is the reason why it is too closed to Metro Manila than most of the outskirts town of Rizal. It was only in the 19th century when San Mateo was given back to the Province of Rizal as one of its component town. As of this writing, San Mateo is home to light and medium scale industries, including its long time leather craft and other agri-business. San Mateo also hosts a number of factories to boost its own economy. This upward economic trend of the town of San Mateo is proof of a better investment atmosphere in town.

Convenience and comfort are two top priorities considered when The Glades was conceptualized and finally created, notwithstanding the fact that security, in terms of having a lifetime domicile, is fully guaranteed. The location of the Glades truly supports the quest to provide convenience and comfort for all of its residents. Schools and other academic institutions, commercial centers and districts, churches, hospitals and others are within easy reach distances. That spells true comfort and convenience.

Nearest Hospitals and other Medical Institutions
These hospitals are located in Quezon City but can be easily reached within minutes – East Avenue Medical Center, National Kidney Institute, New Era Hospital, among others. In Marikina, the Marikina Valley Medical Center and St. Vincent General Hospital are also within easy reach distances.

The Glade at the Timberland Heights by Filinvest is here to provide the best living experiences for every deserving Filipino family. And we are here to make sure that you reach your dream – to have your own space you can call home. 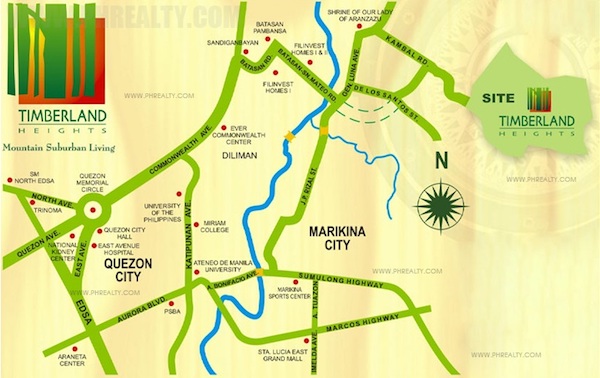 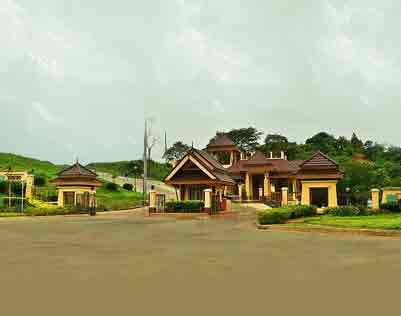 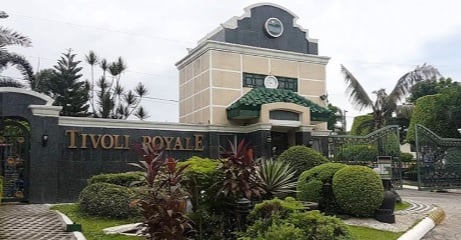